Housing works closely with other City departments to ensure affordable housing is provided throughout the City and infrastructure needs are provided in disadvantaged areas of Chula Vista. 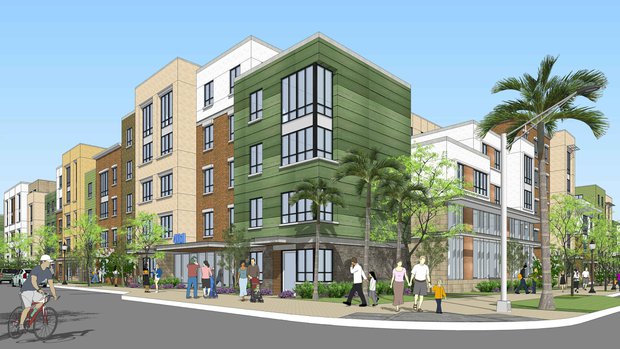 Duetta and Volta Senior Affordable Apartments in Millenia, are the newest additions to affordable rental housing in Chula Vista. Located near the corner of Stylus Street and Orion Boulevard, Duetta and Volta apartments provides residents an ideal location, with easy access to employment and education opportunities, neighborhood services within Millenia and the other adjacent neighborhoods and direct access to public transportation.

Located at 240 Landis Avenue, the Lofts on Landis mixed-use project is a unique partnership between the City of Chula Vista, Wakeland Housing and Development Corporation and Family Health Centers of San Diego (FHCSD). The project features 33 affordable rental units to persons earning between 30-60% of average median income in a podium style building with an above grade outdoor common area, multi-purpose community room, and subterranean parking. In addition, the ground floor will provide over 1,200 square feet of additional office space and employee parking for FHCSD's existing office located at the southeast corner of Davidson Street and Landis Avenue.  The project is fully leased and the waiting list is currently closed. 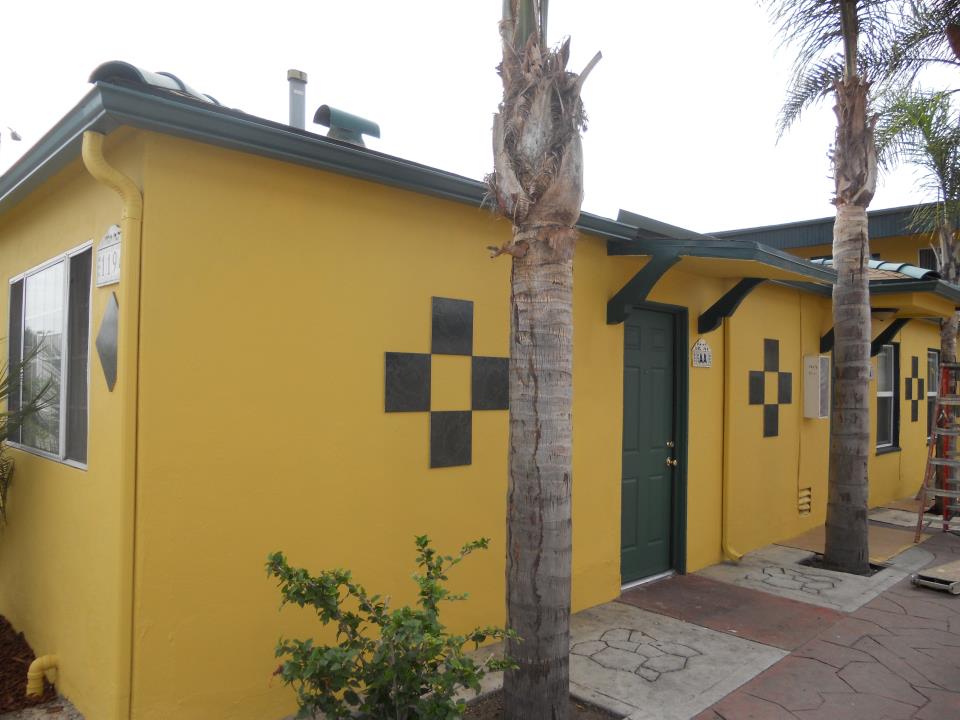 In 2010, the City of Chula Vista approved $385,000 in Community Development Block Grant (CDBG) funds to assist in the acquisition and rehabilitation of a seven unit rental complex in Southwest Chula Vista. The property houses former foster youth. 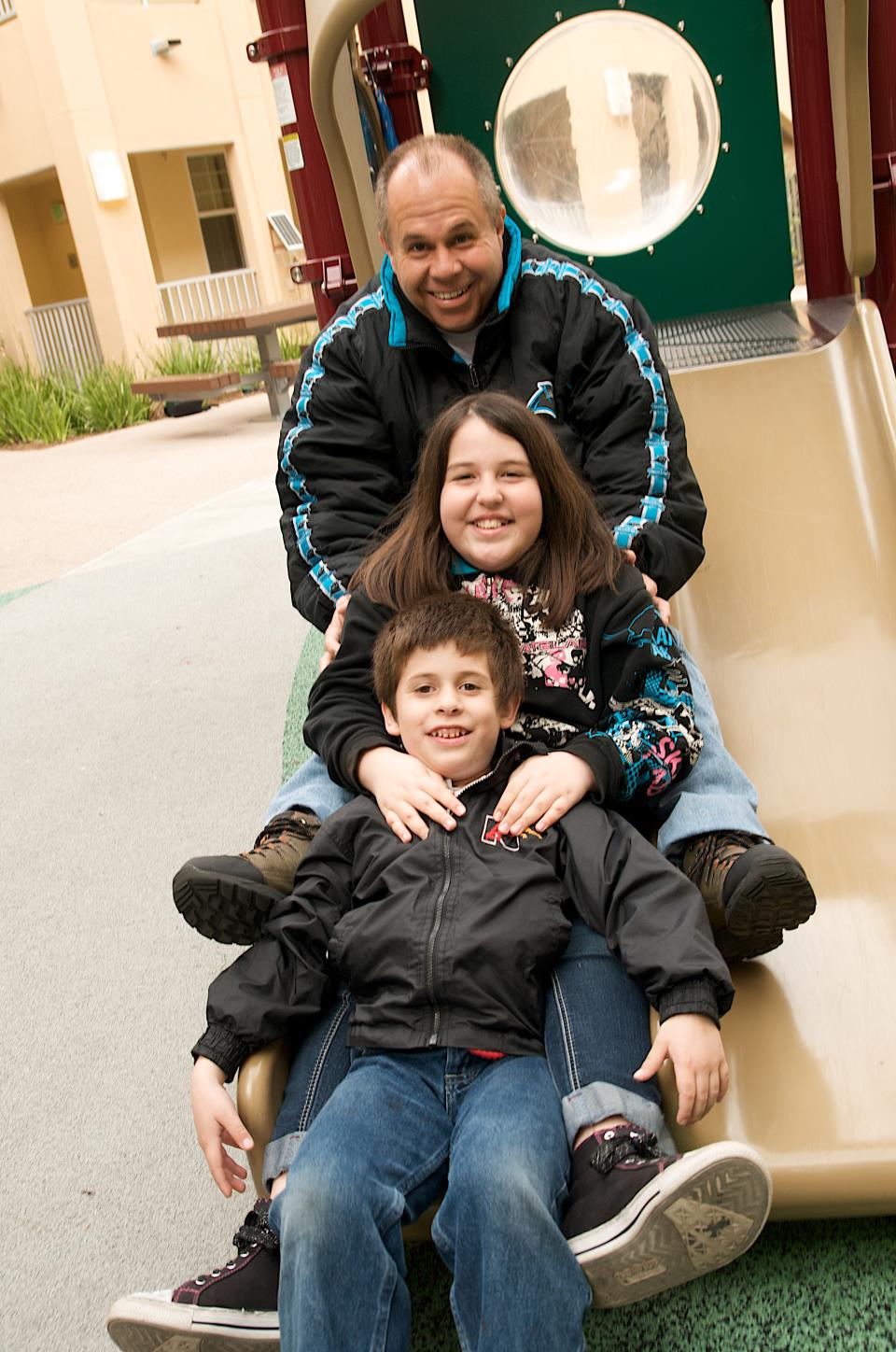 Los Vecinos is an affordable housing development at 1501 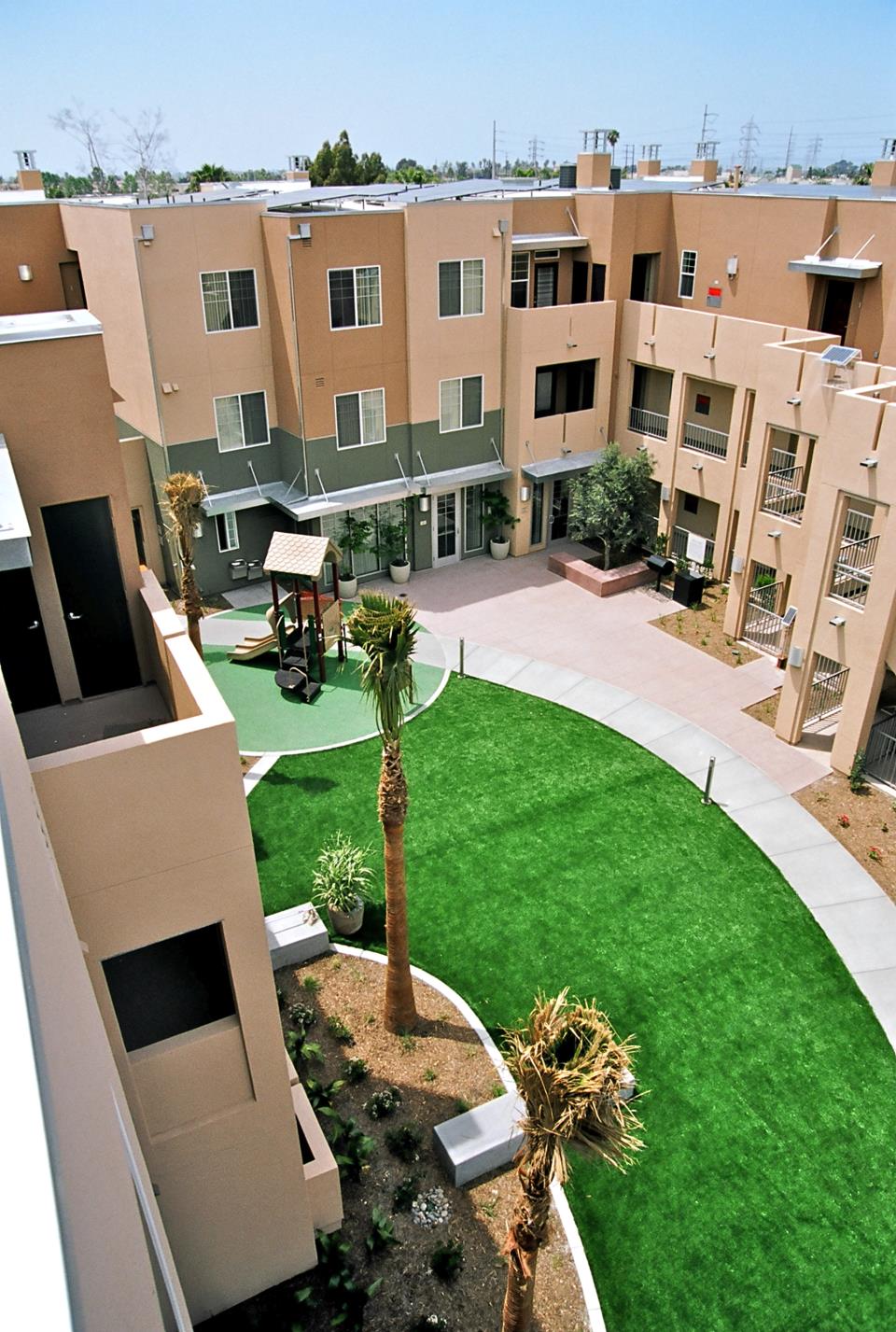 Broadway, providing 41 families with affordable rental units. The project, developed by Wakeland Housing and Development Corporation, eliminated a blighted vacant motel that had been closed for years due to a high number of crime calls and code violations.

The development includes several energy-efficient "green design" features, including rooftop solar panels to generate at least 90 percent of the building's energy. Housing is a key partner in the project; $5 million in low-moderate housing redevelopment funds were allocated to the project. 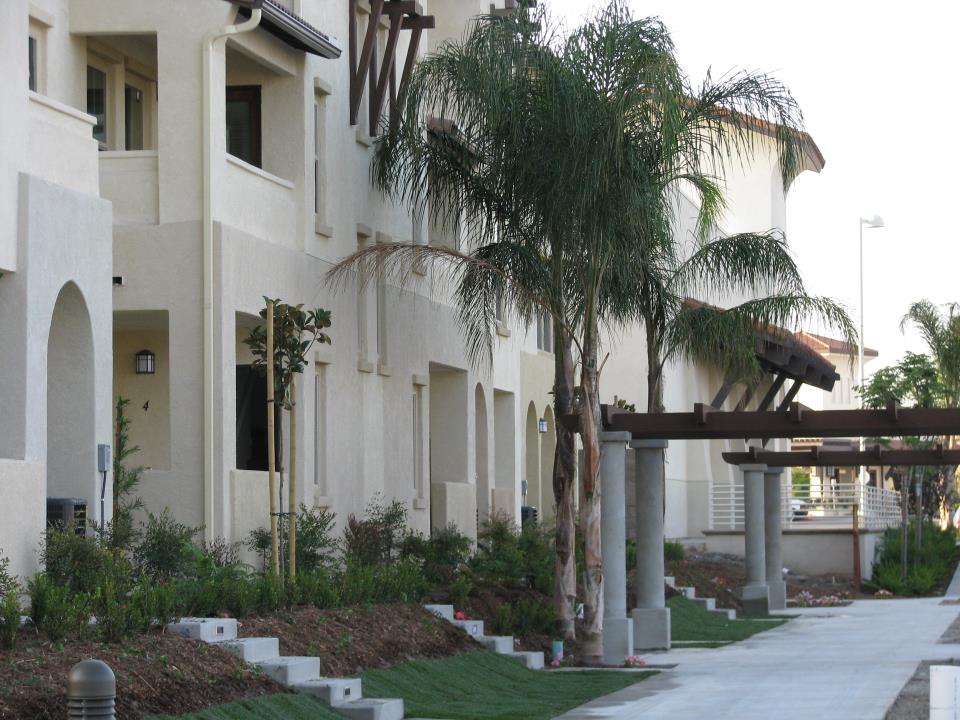 In 2007, Chelsea Investment Co. was approved to develop 92 affordable rental apartments as an inclusionary obligation for Otay Ranch Village 11. The project is located near the Otay Ranch Towne Center in Eastern Chula Vista and provides 3-bedroom townhomes with 2-car garages that are affordable to very low- and low-income households.

In 2010, Chelsea Investment Co. was approved to develop an additional 143 affordable rental units to complete The Landings II on a site adjacent to the first phase. Combined, the City contributed $4.4 Million in HOME funds and $4 Million in Redevelopment Agency Low and Moderate funds. 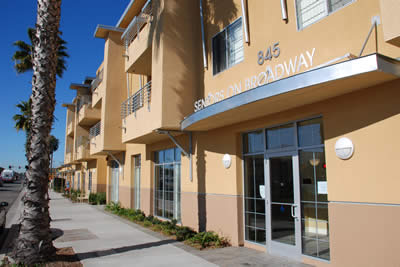 Seniors on Broadway was awarded $3.5 Million in HOME funds to construct 42 affordable senior housing units in the Southwest Redevelopment Project area at 825 Broadway and was completed in December 2007. The maximum rents range from $360-$600 per month, based on the intent to serve extremely low-income seniors. 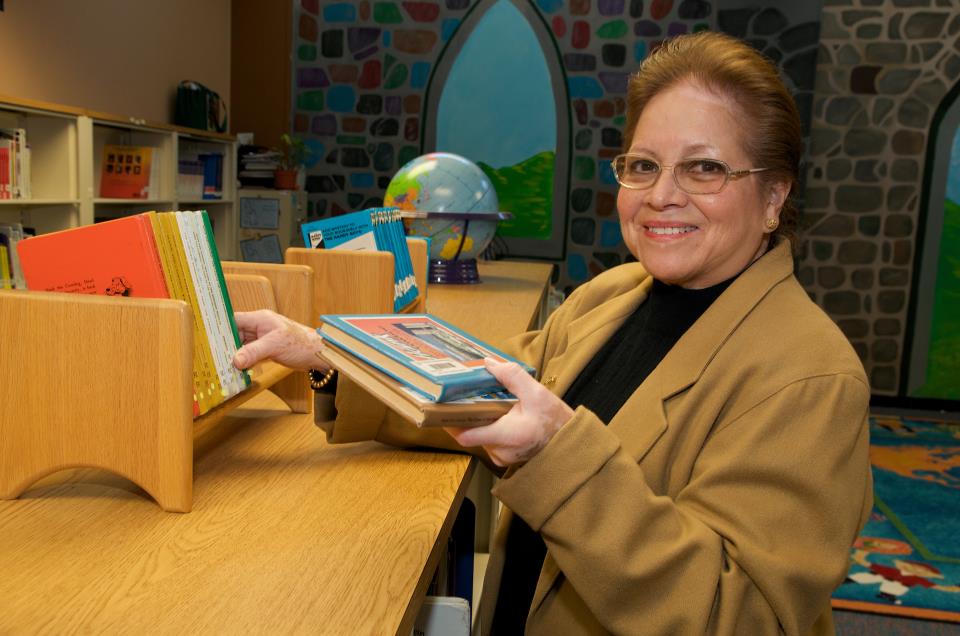 Seniors on Broadway won the San Diego Housing Federation's Award for 2008 Housing Project of the Year for Less than 50 Units. The project has partnered with the adjacent charter school for a "Generations Together" program that provides inter-generational exchange between senior residents and the elementary school students. A collaboration between MAAC and SeniorNet created a computer lab and computer training for residents, school children, and the community.

One of the priorities of Housing is to ensure that families have safe and adequate housing and infrastructure that transform communities into cohesive neighborhoods. Recently, Housing has partnered with the City to secure and dedicate millions of dollars in funding toward neighborhood improvements in Southwest Chula Vista.

Housing staff secured $9.8 Million in federal grants to provide infrastructure such as new streets, sidewalks and drainage improvements in the Castle Park area. The improvements were completed in 2013 with eleven (11) streets having received improvements.

A total of twenty four (24) curb cuts have been completed in CDBG eligible census tracts to provide pedestrian safety at intersections.