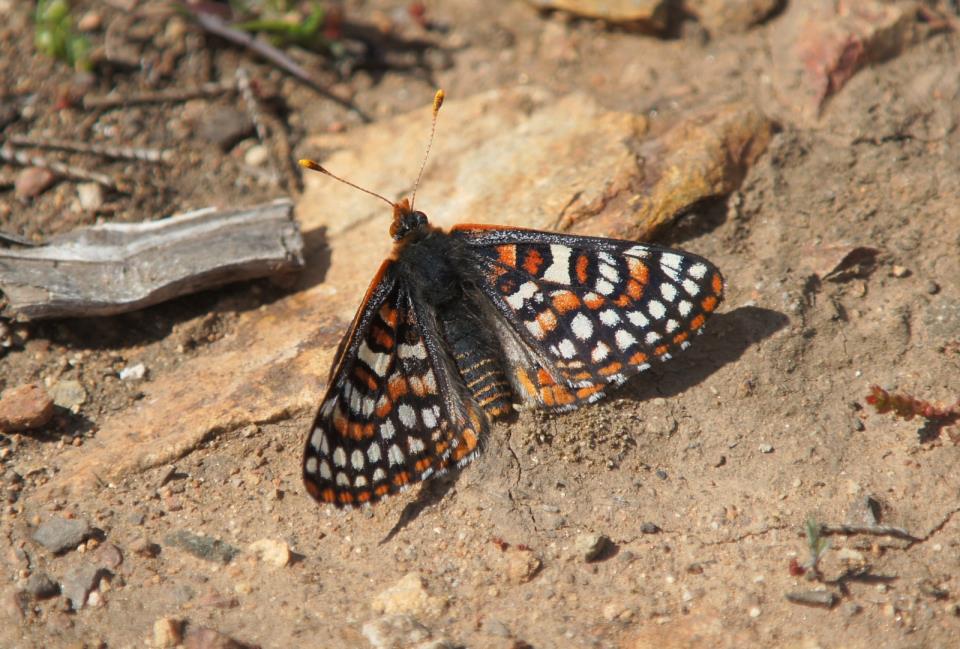 The Multiple Species Conservation Program (MSCP) is a comprehensive, long-term habitat conservation plan developed to address the needs of multiple species and the preservation of natural vegetation communities in southwestern San Diego County. The MSCP Subregional Plan, a "framework" plan for the 12 participating jurisdictions, was adopted by the City of San Diego and County of San Diego in 1997. The MSCP Subregional Plan addresses the potential impacts of urban growth, natural habitat loss and species endangerment, and creates a plan to mitigate for the potential loss of "covered species" and their habitat due to the direct, indirect and cumulative impacts of future development of both public and private lands within the MSCP's approximately 900-square mile study area.

The City of Chula Vista MSCP Subarea Plan, approved on May 13th, 2003, is a policy document through which the MSCP Subregional Plan is implemented within the City's jurisdiction. The City's MSCP Subarea Plan provides a blueprint for conservation of covered species and their associated habitats and forms the basis for federal and state incidental "take " permits for 86 plant and animal species within the City. The incidental take permits are issued by the United States Fish and Wildlife Service and the California Department of Fish and Game, also referred to as the "Wildlife Agencies". 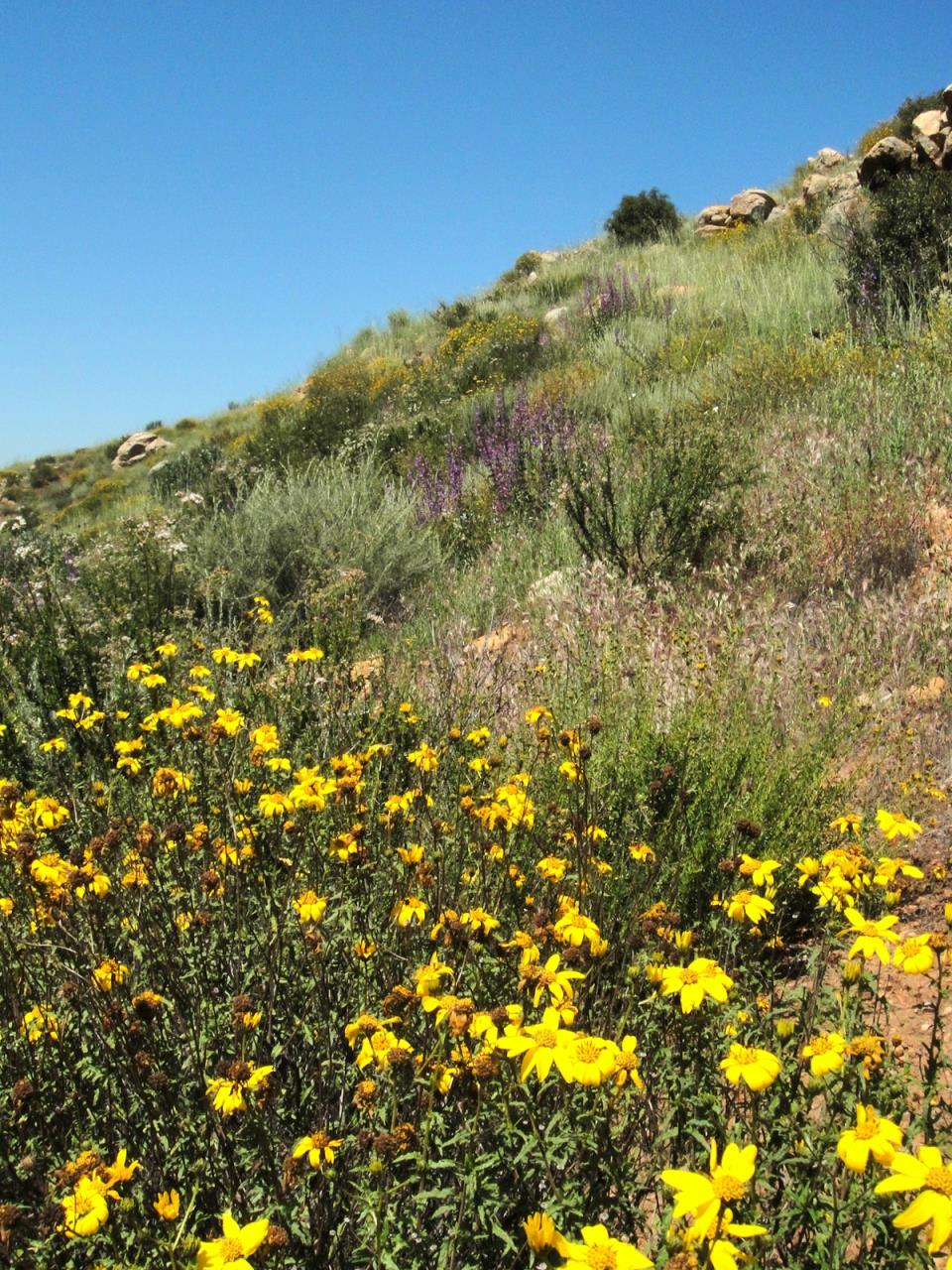 The City's Preserve will eventually encompass approximately 5,000 acres of the City's most sensitive open space areas. In addition, another approximately 4,200 acres outside the City's jurisdiction will be preserved as a result of development occurring within the City's urban boundaries. Lands set aside within the Preserve will be appropriately managed while still providing passive recreational opportunities for area residents and the public at large.

As of January 13, 2005, the City of Chula Vista was issued a Section 10(a)(1)(b) Incidental "Take" Permit by the Wildlife Agencies, which grants the City long-term authorization to "take" (or impact) certain Covered Species as defined in the Endangered Species Act. In addition, this Take Permit provides the City the authority to allow a landowner or other public or private entity to impact sensitive species covered under the City's MSCP Subarea Plan.

In addition, an Implementing Agreement (IA) was signed by the Wildlife Agencies in order to ensure implementation of the Chula Vista MSCP Subarea Plan. 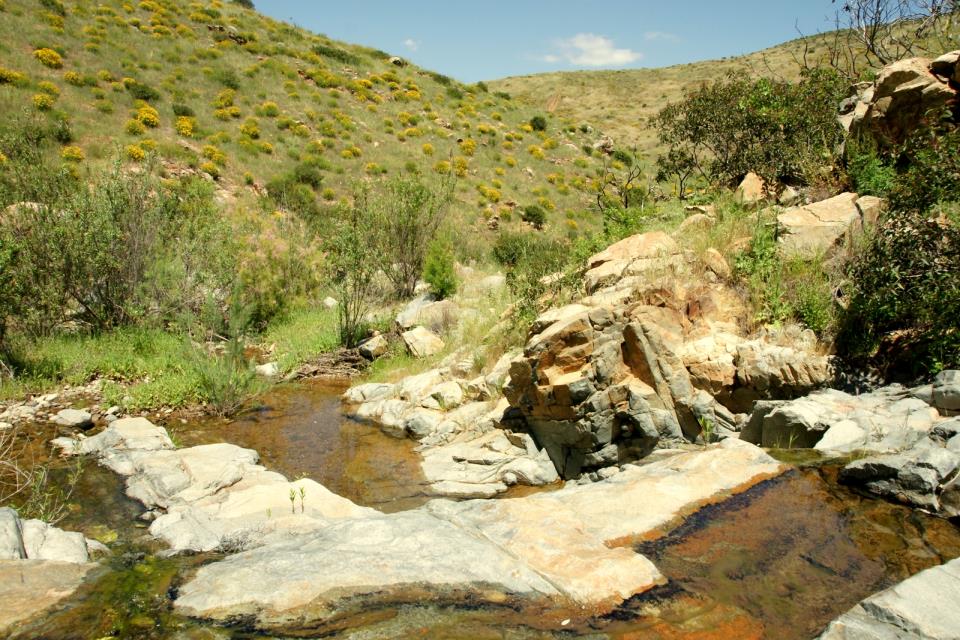 The IA serves as the legal agreement between the City of Chula Vista and Wildlife Agencies binding each of the parties to perform the obligations, responsibilities, and tasks assigned within the Agreement.